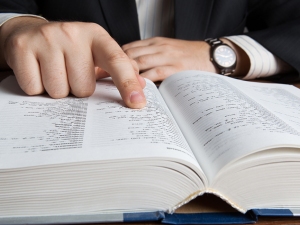 We live in confusing times. Many words now have different meanings than they used to and for many of us, namely those not initiated in the new use of language pioneered and [...] 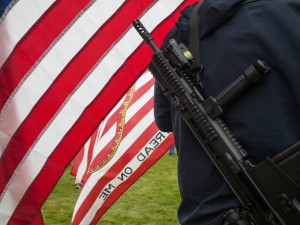 In immediate reaction to the mass-shooting that occurred last night in Lafayette, Louisiana, I tweeted: “Seriously, fuck you if you believe your right to guns outweighs [...] 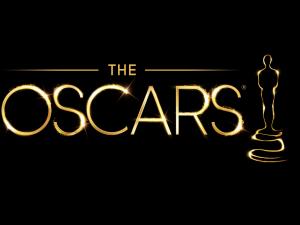 It’s Academy Award season again and you know what that means. No, we’re not talking about your dumb Oscar party, Louise. GOD. Yes, that’s right, it’s [...] 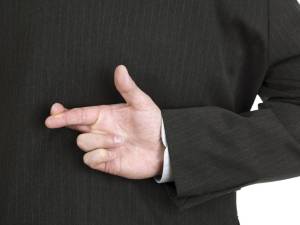 “How can you tell when so and so is lying? His lips are moving.” That’s an old joke and it has nothing to do with the list below, but it’s about lying [...] 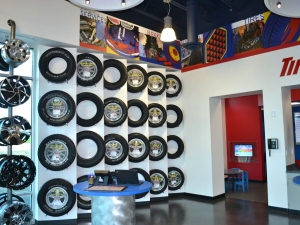 The following is an excerpt from my just completed original pilot script, ¡Dads! Hope you guys like it and tune in when it goes on the air! INT. TIRE STORE — DAY [...] 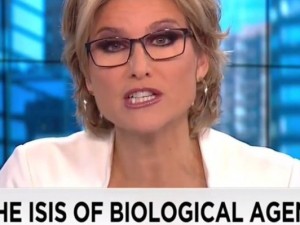 Because manufacturing panic can really take a toll on a person. [...] 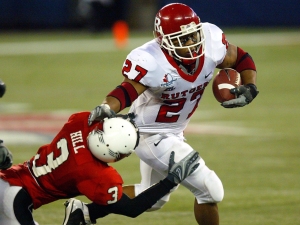 I hesitated to wade into these waters because of the potential for giving offense at the thought that I am trying to make this about me or that I am somehow being insensitive [...] 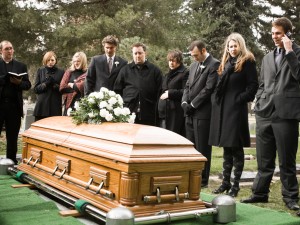 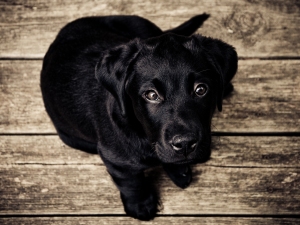 Adopting and owning a dog can be a rewarding and enjoyable thing both for you and your new pet. The unspoken contract between dog owner and dog is simple, but lasting and [...]